Video installation – 3D scans of the Koya Mountain in Japan

The Japanese Buddhist chant form known as shomyo has a 1200-year history, ranking it together with the West’s Gregorian chant as one of the genre’s oldest living forms.

This will be a unique collaborative performance of integrated electronic and traditional Buddhist music.

AI x Music is an exhibition about the encounter between Artificial Intelligence and music, as well as human creativity and technical perfection. Music might be the most emotional of all art forms, but it is also deeply connected to mathematics, to the physics of sound production, and to the craftmanship of instrument makers. This means that from the very beginning, the history of music is also the history of the instruments, tools, and devices needed to perform it, record it, and reproduce it. 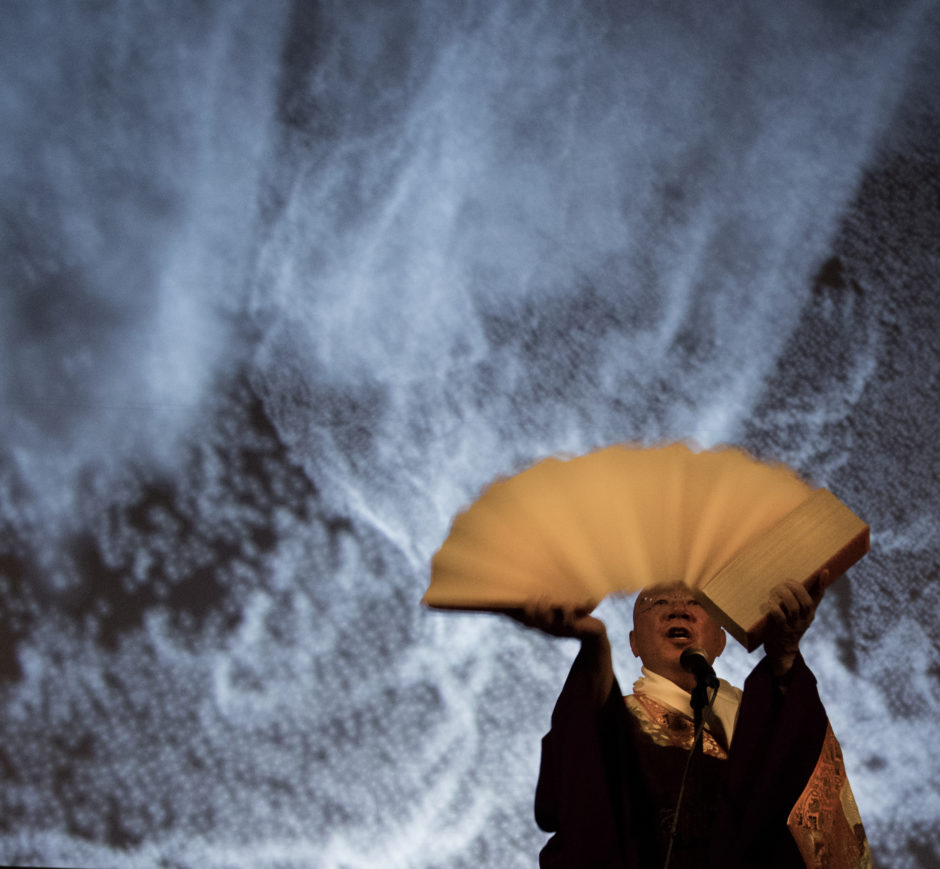 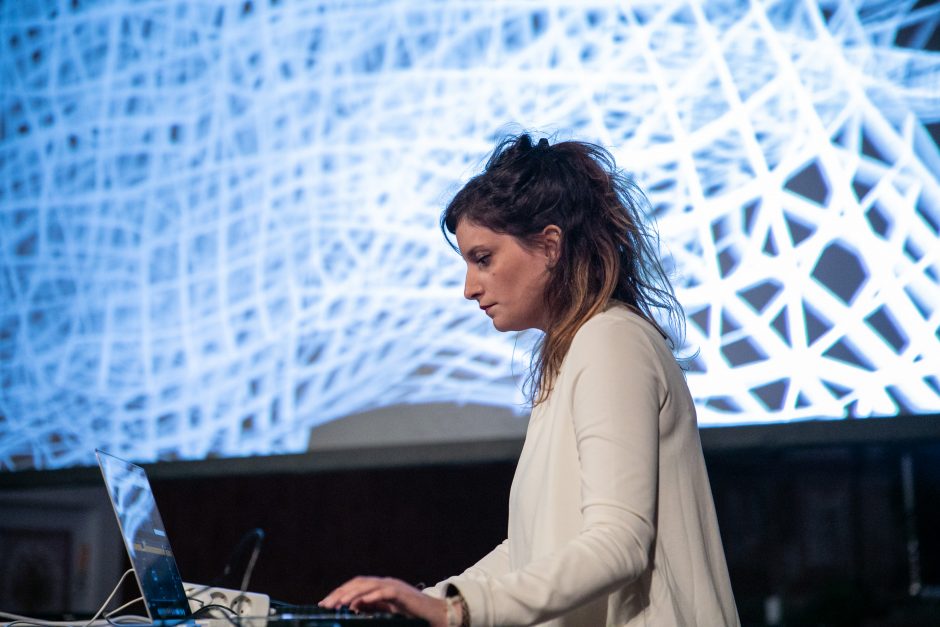 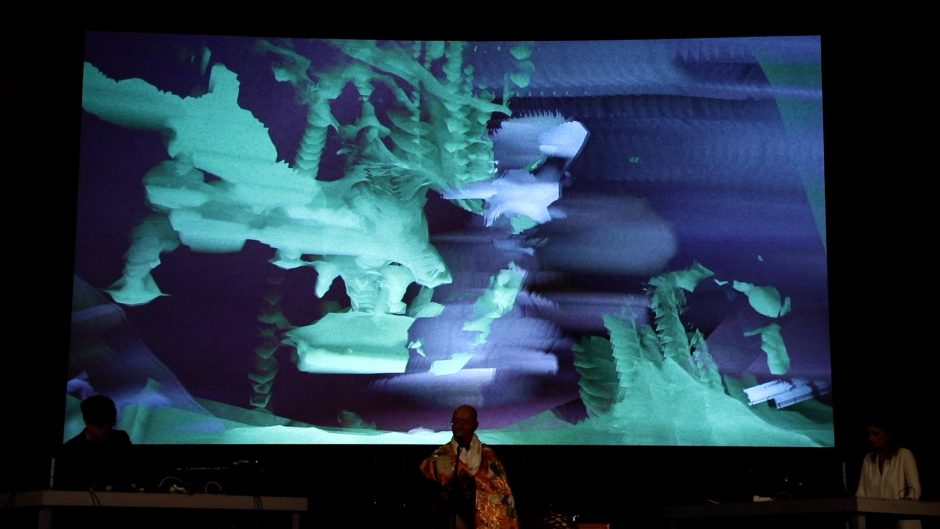 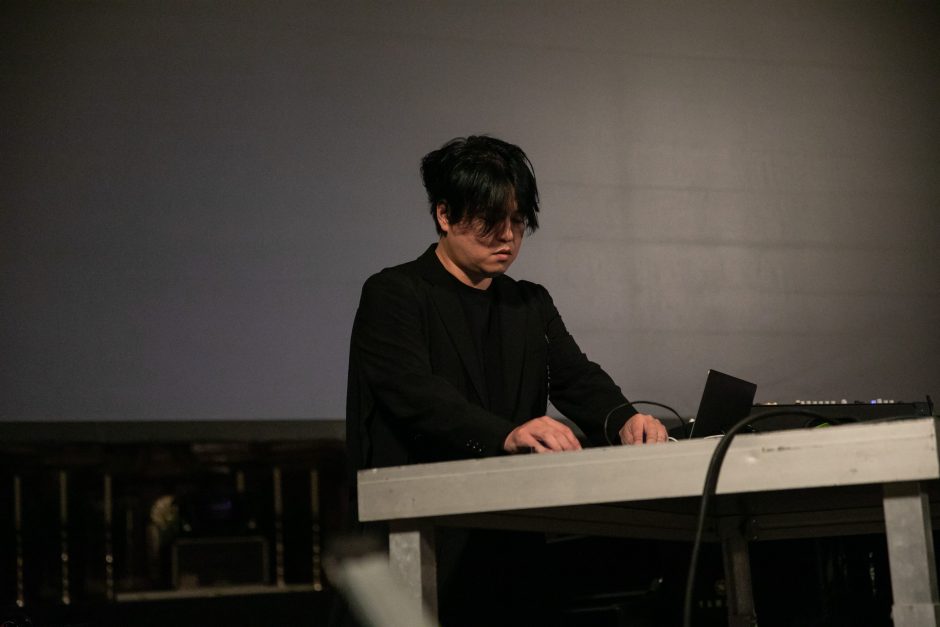 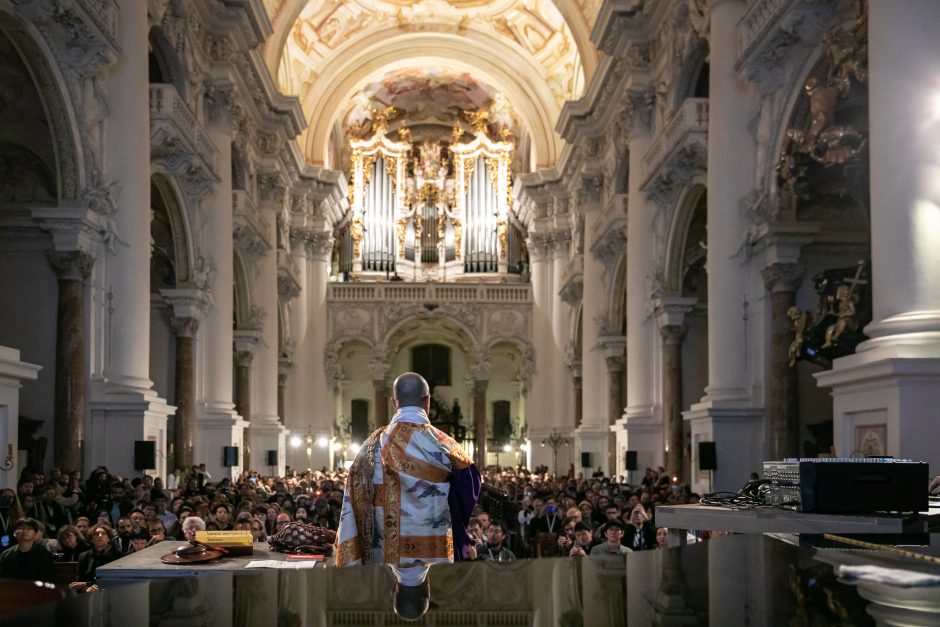